ABOUT OAK CLIFF
One of the first master-planned communities in the city of Dallas, Oak Cliff has seen a resurgence of residents moving back into the area after a economic lull that occurred in the last half of the 20th century.

Nowadays, Oak Cliff is a burgeoning “trendy” area of Dallas that is full of restaurants, bars, and various shops. The reason 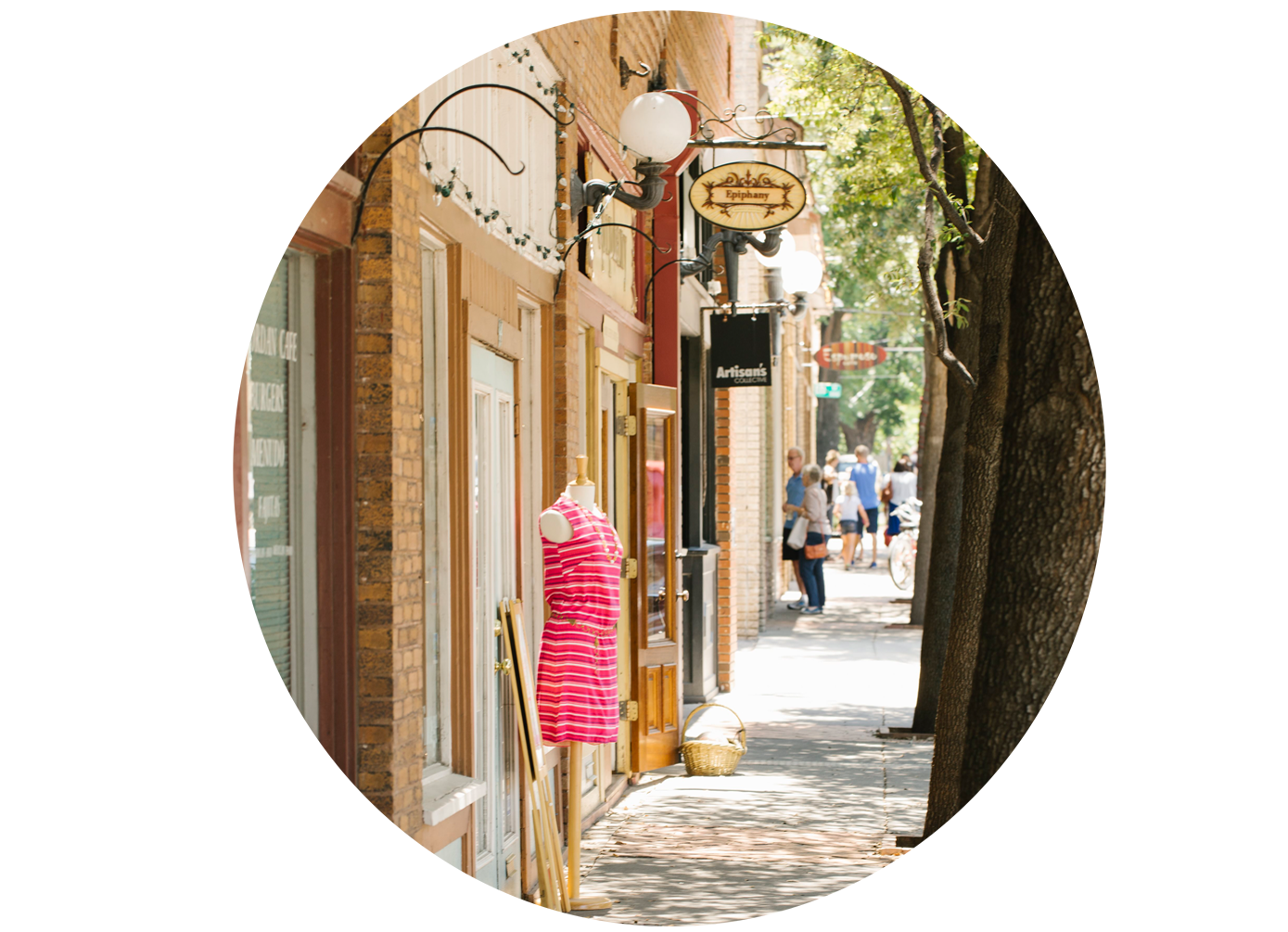 why Oak Cliff is once again becoming popular with young people is because Oak Cliff is full of old, vintage homes that urban millennials seem to be attracted to, and there is also a growing “hipster” scene.
There is no doubt that Oak Cliff is a fun and lively place to live and hang out in, and many Oak Cliff residents count the wide diversity of the area as one of the biggest lures. Another great aspect about Oak Cliff is that residents just seem to love all the unique and interesting dining destinations, many of which are located in The Bishop Arts District. 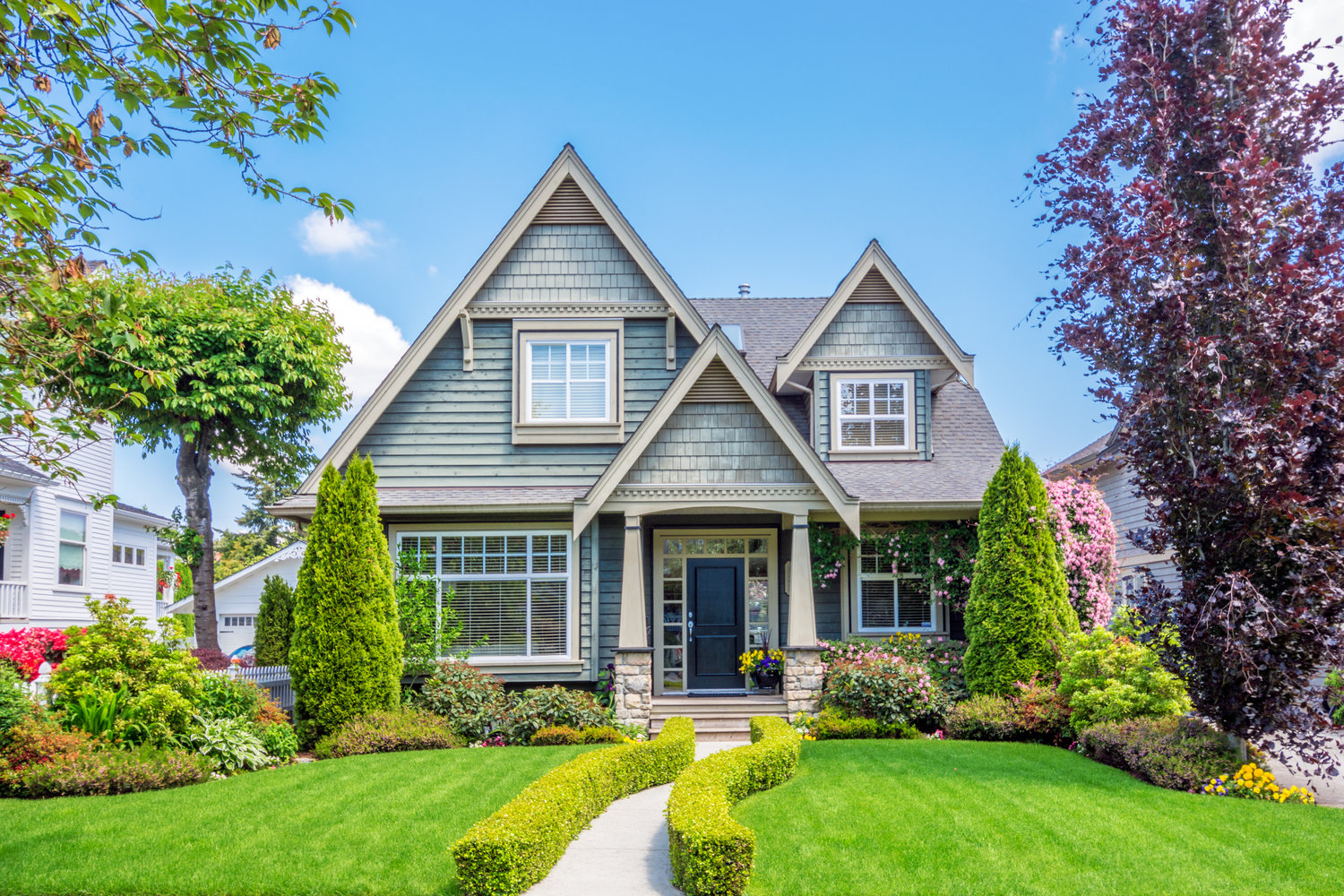 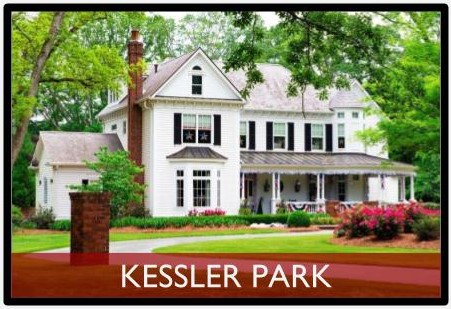 By registering, you agree to our terms of use and that real estate professionals and lenders may call/text you about your inquiry, which may involve use of automated means and prerecorded/artificial voices. You don't need to consent as a condition of buying any property, goods or services. Messages/data rates may apply.